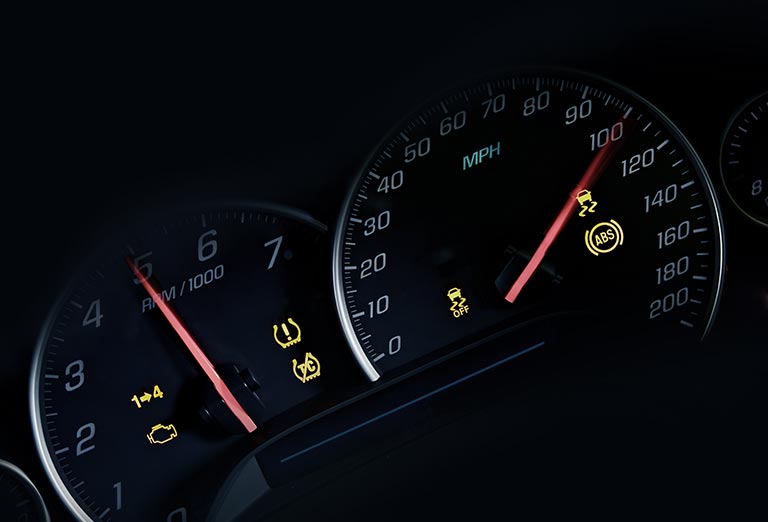 Today, technology to help cut speeding on the roads will be debated at a meeting of EU technical experts. Their goal is to agree standards by April 2021 so that car manufacturers are in a position to install the technology on any new models from 2022.

Two broad options are being discussed. On the one hand the EU is proposing technology that renders the accelerator temporarily unresponsive once the speed limit has been reached. Car manufacturers are proposing a less expensive solution based on a driver alert light on the dashboard.

The concern lies in the fact that drivers are likely to get annoyed by speeding alerts and will switch that function off if they can, or simply ignore it.

As this approach is preferred by car manufacturers over tech that renders the accelerator unresponsive once you hit the speed limit, there is concern that the outcome might be a weakened version of the proposed ‘smart throttle’ solution with standards that have less life-saving potential.

If the car manufactures are successful in adopting driver alert solutions over smart throttle technology, the question remains, just how effective will this be, and what can be done to encourage drivers not to speed?

Developed in Devon, UK with technical and scientific counsel from the Institute of Advanced Motorists and leading driver-behaviour experts at Bath University, Lightfoot’s technology is proving transformational in the fleet sector. Described by many as the ‘Fitbit for cars’, Lightfoot believes that in-vehicle technology, paired with reward platforms, could be the key to successfully curbing speeding on Europe’s roads.

Developed in Devon, UK with technical and scientific counsel from the Institute of Advanced Motorists and leading driver-behaviour experts at Bath University, Lightfoot’s technology is proving transformational in the fleet sector. Described by many as the ‘Fitbit for cars’, Lightfoot believes that in-vehicle technology, paired with reward platforms, could be the key to successfully curbing speeding on Europe’s roads.

Using a dashboard device with traffic light, and audible alerts, Lightfoot uses advanced, real-time engine analytics to provide live, in-cab coaching to help drivers improve both efficiency and safety. This guides drivers to a smoother style of driving and rewards them with a mix of cash rewards from The Drivers’ Lottery, as well as leagues that drivers can enter to win cool technology and rewards.

To unlock these rewards, drivers need to achieve Lightfoot’s Elite Driver standard each week, promoting a consistently smooth and safer style of driving.  With over 82% of drivers regularly achieving its Elite Driver status, Lightfoot believes that this technology could hold the key to changing the way people drive on the roads for the better, reducing speeding, bringing about significant benefits for the environment, as well as reduced and less serious accidents and fuel savings.

Lightfoot’s technology is focused on influencing the way people drive. Change the way an individual drives, and you not only have a safer driver but a smoother driver, which brings about significant benefits for the environment and other users of the road.  Through a combination of in-vehicle technology and app-based rewards, we’re already dramatically cutting instances of harsh acceleration and higher risk driving.  Should speeding alerts become compulsory this could easily be integrated too, providing an instant solution for motor manufacturers.

Users of Lightfoot are seeing fuel savings of up to 15%, reductions in harmful emissions by 15%, falls in at-fault accidents by up to 40% and cuts in wear and tear costs by 45%. Tests undertaken by Bath University’s Institute of Advanced Automotive Propulsion Systems have proven a direct correlation between Lightfoot’s in-vehicle visual alerts and reductions in NOx. Its studies show that if drivers half the number of lights lit up on Lightfoot’s pocket-sized in-cab dashboard device, a fivefold reduction in NOx is achieved. Lightfoot’s impact on driver safety has led to endorsements from many of the UK’s leading Insurers and Brokers.