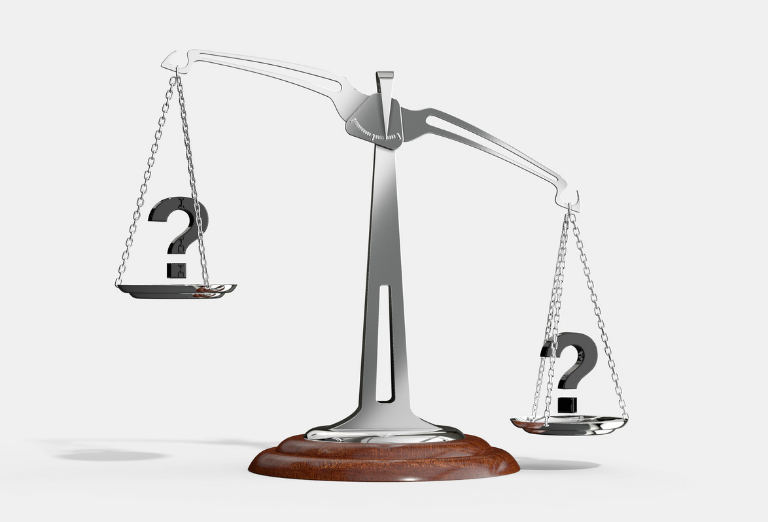 In the era of #FakeNews and braggadocious marketing campaigns, it can be hard to know which way is up, let alone what to believe about new technology that claims to be disrupting a very old-school market. So, we’ve started The Lightfoot Review – your one-stop shop for busting myths and clearing confusion.

Whichever grapevine brought you here, it’s time we did some pruning.

We want to clear up a few common confusions about Lightfoot, so let’s cut the crap, quieten the noise, and Make News Factual Again. Let’s bust five myths about Lightfoot.

Firstly, Lightfoot doesn’t need to track to do what it does – the technology has been designed by automotive engineers, using F1style analytics to communicate with the engine and help drivers stay in their vehicle’s ‘sweet spot’ – exactly how it was designed to be driven.

Secondly, Lightfoot is the driver’s companion and works with you to improve your driving in real-time, rather than reporting driving data to your boss who will then speak to you days or weeks later.

You can’t drive and care about the environment

It seems backwards at first – if we want cleaner air and safer roads, why would we reward drivers?

The distinction is that we reward better drivers (and, as a result, their employers). The ones who acknowledge driving is harmful, who want to make a difference, but can’t replace every journey with bicycles or electric vehicles.

We want to encourage small changes – improvements in behaviour and shifts in thinking – that will make the move towards a genuinely sustainable future smoother and easier to manage.

So, yes, we’re not telling anyone to give up their car or putting pressure on diesel drivers. There are lots of organisations and movements doing that already, you don’t need The Lightfoot Review banging that drum, too.

Instead, Lightfoot is all about telling people who care that they can make a difference, no matter their circumstances or needs.

The algorithm that informs Lightfoot’s feedback and the logic behind our scoring system is mind-meltingly complex. Trust me, I tried to read about it once and needed to lie down in a cold, dark room for the rest of the day. The boss wasn’t happy.

Whereas traditional telematics boxes use basic accelerometers to track how fast you’re travelling, Lightfoot review a variety of data, taken directly from your engine, to calculate your vehicle’s efficiency in any given moment. So, if you are joining fast-moving traffic (say, a short slip-road onto a motorway) and you see Lightfoot’s lights go into the amber or red, they’re not wrong. And neither are you.

Going from 30mph to 60mph in six seconds isn’t efficient, green, or economical. But it’s necessary. Lightfoot isn’t telling you you’re driving ‘wrongly’ or ‘badly’ – it’s just notifying you when your driving style is becoming inefficient.

Moments of inefficiency are part of everyday driving – and that’s exactly why we set our Elite Driver standard at a score of 85% or above. This accounts for those moments you need to get up to speed quickly or nip out of a junction. Over the course of a journey, there will be one or two moments when you need to drive inefficiently. So do it – you’ll still be an Elite Driver!

Some modern cars already have a system similar to Lightfoot

In recent years, car manufacturers have added features that indicate when the optimal efficient time to shift gears is and when to slow down for an upcoming corner. That’s a great step forward to decreasing emissions. But this doesn’t take into account other driving behaviours or the psychology that motivates lasting behavioural change. Just because the car knows what it takes to be efficient, that doesn’t mean the driver will listen to it!

That’s where Lightfoot is different. Live feedback is a great thing, but until it’s quite literally spoken to you, alongside a responsive visual representation of your efficiency, it’s less obvious and less interactive. The key ingredient, however, is Lightfoot Rewards.

With Lightfoot Rewards, your good driving has value. Serious value.

We have estimated the average user will be over £750 better off every year, through combined earnings and savings, thanks to Lightfoot.

All of this doesn’t take into account the thousands of older cars still on the roads. With 56% of cars on UK roads at least six years old (and some much older), many of these vehicles don’t benefit from the increasingly smart technology under the bonnets of modern cars. However we do it, we need to make them more efficient before they go up to the big road in the sky.

Now this one really is silly.

Over 30,000 drivers, over 200 businesses, millions upon millions of verified fuel and CO2 savings from Lands’ End to John O’Groats and you’re saying there’s no proof?

If you want to get into the nitty-gritty of it, why not take a look at some of our fleet client case studies on our website? Scroll to the bottom of this page and lose yourself in some captivating fleet literature.

If words aren’t your thing, you probably haven’t made it this far… But, nevertheless, I’ll persevere and ask you to check out the testimonial from Virgin Media on our videos page.

If, despite my best efforts, there are any other myths or mysteries you want answering, don’t wait for the next edition of The Lightfoot Review, email support@lightfoot.co.uk to ask our helpful and brilliant customer service team any burning questions. They’ll be happy to help.