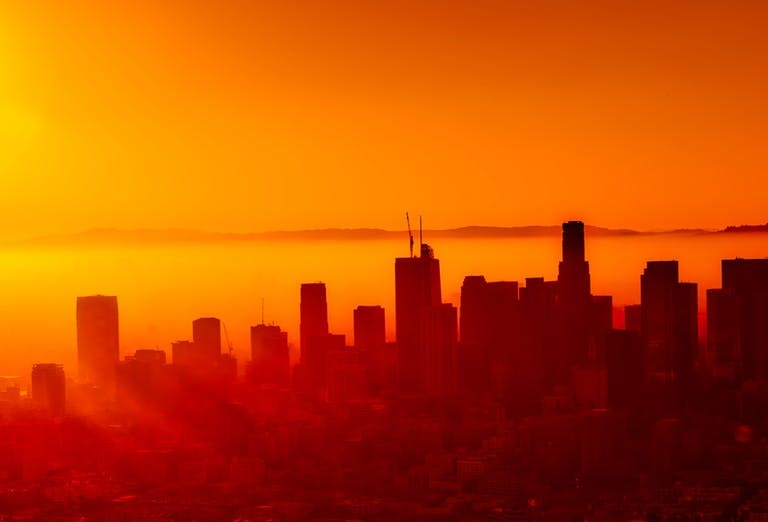 We all know that cars emit Carbon Dioxide into the atmosphere. This contributes to both air pollution and the greenhouse effect, contributing to a global rise in temperatures. These two reasons are why we monitor CO2 gas emissions.

CO2 Emissions across the globe

According to the UK government, transport makes up about 25% of the UK’s greenhouse gas emissions. The EU, on the other hand, say that road transport contributes to 1/5th of its CO2 emissions – and it’s the only sector where CO2 production is rising.

Therefore, both at home and abroad, measures are being put in place to reduce the amount of carbon dioxide produced by vehicles. For example, the European Union (and the UK) aim to reduce the average emissions emitted by all new cars to 95 grams of CO2 per kilometre by 2021. This will represent a 40% reduction from the 2007 average emissions for cars of 158.7g/km.

How much CO2 is emitted?

According to the SMMT New Car Report 2017, UK cars:

Thanks to new advances in technology:

Progress in the future?

With targets set for 2021, the drive for efficiency and new production methods continues, so it will be interesting to see whether emissions continue to drop in the coming years.

However, with the increase in car usage (a 7% rise between 2000 and 2015), any emission reductions may be offset, unless there is a reduction in the amount people use their vehicles.

In the meantime, if you’re looking to reduce your CO2 emissions (as well as your fuel costs), find out how Lightfoot could help achieve both of these things here.