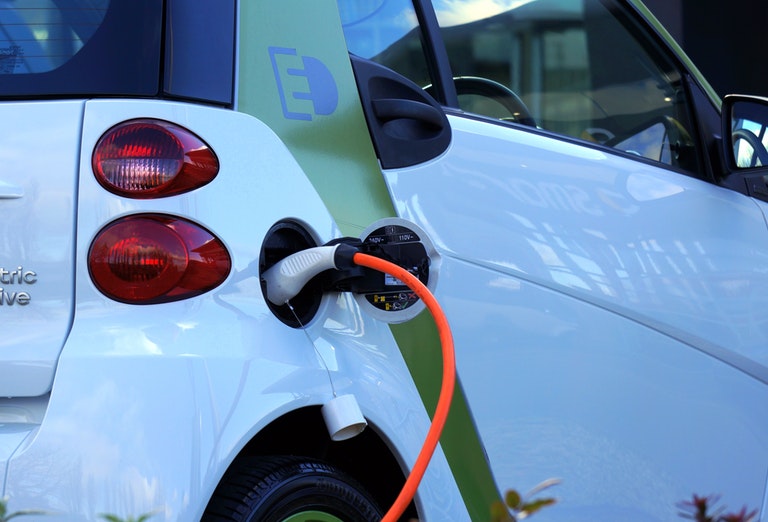 Recently, we discussed the depreciation of vehicles, how you can lessen the effects and what to look out for when buying a car. However, we noticed that electric vehicles are a totally different ball game.

Electric vehicles depreciate in value by approximately 60% after three years! 10% more than their fuel guzzling counterparts.

It looks like Kermit the Frog was right when he said ‘It’s not easy being green’!

So, what are the reasons behind these shocking rates of depreciation?

Firstly, those tech nerds who want to have new technology before anyone else are a big chunk of the market. Honestly, if you don’t own a brand new Tesla, are you even worth knowing? Electric vehicles are evolving year on year, so technology from last year has already been improved on. If you’re only interested in cutting edge innovation, last year’s model is suddenly not good enough.

Also drivers worry about the range of a full charge. With an electric vehicle, long journeys just need a little more planning, which many of us are not always good at doing! Infastructure is also a concern. Charge points may be appearing up and down the country, but it’s not as quick as a fill up! No one wants to spend any more time than they have to at a service station on the M6!

The average UK motorist travels 141 miles per week, this clashes with the range of a five year old Nissan Leaf, which depending on battery condition, can travel approximately 65 miles. Immediately, electric vehicles will only appeal to a limited clientele. Instead of filling up every 2 or 3 weeks, you would be looking to plug in at least 2 or 3 times a week. The 2019 model boasts a range of up to 168 miles. With that in mind, you can see why drivers are looking to spend a little bit more so they can go further without having to fill up. Many are jumping on the trend of sustainabile lifestyle by adopting an electric vehicle but unwilling to completely sacrifice the ease of their current lifestyle.

Buying an electric car is also a potentially considerable lifestyle change as to charge at home, you would ideally have a driveway or a dedicated parking space. We don’t all have access to this, especially as you get closer to city centres, where some would argue electric vehicles are the most suitable, with short journeys to get to work.

New electric vehicles are eligible for government incentives to reduce the cost. Vehicles that can travel at least 70 miles without producing any emissions are available at a 35% discount. However, these benefits aren’t passed on to used car buyers.

We totally get the appeal of electric vehicles, the promise of saving the planet, cheaper running costs and the health benefits. There is also pressure from governments across the world to ban diesel and even petrol cars, introduce higher taxes and congestion charges. But producing all of these electric vehicles which seem to have a single owner before they reach car heaven surely can’t be great for the polar bears?

We looked into the cost of upgrading to a new electric vehicle, the impact on your pocket and the planet. We found that it will take 15 years for you to see a net reduction in emissions compared to adopting a smoother driving style in your current vehicle.

We all have a responsibility to save the planet and there are so many ways you can do it but not all problems need huge amounts of money thrown at them.