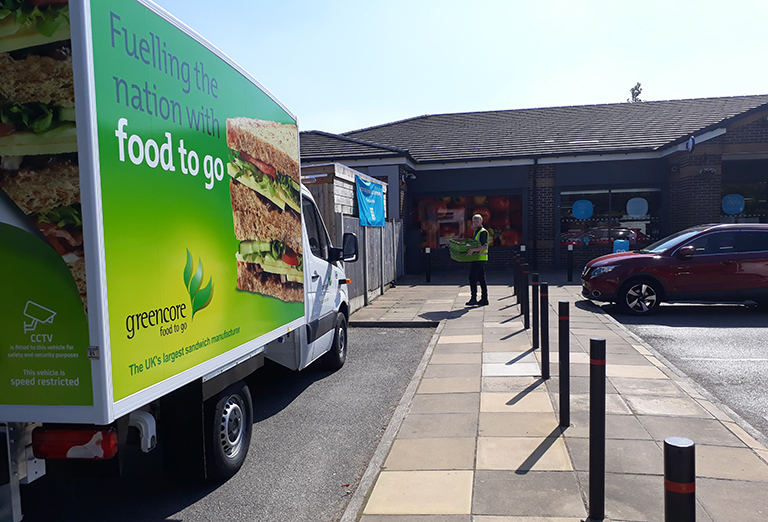 Greencore Group plc is a leading international manufacturer of convenience foods. Greencore supplies a wide range of chilled, frozen and ambient foods to some of the most successful retail and food businesses in the UK and US.

Greencore has installed 330 Lightfoot units across its fleet in the past two years. Within this time, Lightfoot has helped to improve the already high driving safety standards set by Greencore drivers and, as a result, has lowered its carbon footprint significantly across the fleet – cutting harmful emissions by an estimated 10-15%.

“We wanted to give our drivers an informal friend in-cab which could provide immediate feedback on their driving. It has given them a chance to improve their driving style before anyone at head office becomes involved and has been key in encouraging and empowering our drivers.”

Greencore’s is one of the first fleets to have adopted Lightfoot’s new Vehicle Management package. There are two primary features in this add-on to the fleet management portal; one of which is a live, automatically-updated overview of service, tax, and MOT expiry dates. Both drivers and managers can access this information through the portal, allowing for quick and easy scheduling resulting in reduced administration time and increased fleet efficiency. 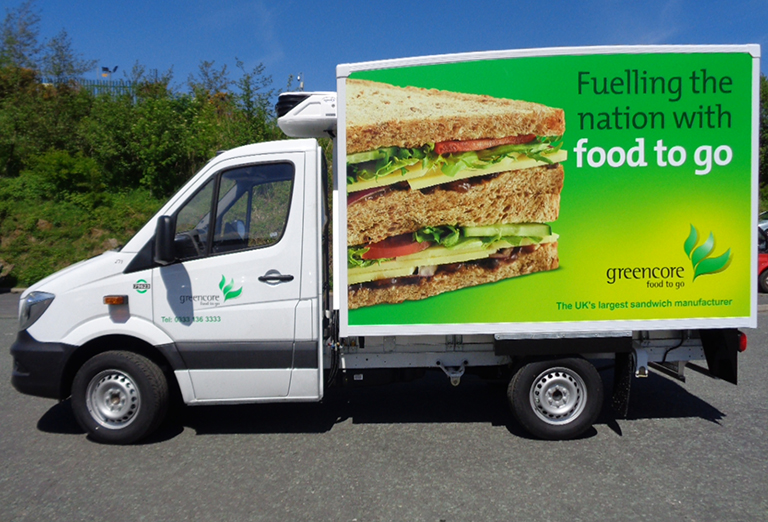 Above: Greencore have recently upgraded their fleet with a number of brand-new vans to help in their drive to reduce emissions and make roads safer. Lightfoot is proud to work with a company so intently focused on improving road safety and pollution whilst rewarding their drivers

The Vehicle Management package also uses Lightfoot’s connected vehicle functionality to automatically monitor and detect vehicle faults. Drivers and managers are alerted to all faults identified by each vehicle’s on-board computer, even those that do not generate a fault light on the vehicle dashboard. More importantly, it advises the user about the nature of the fault. This feature means issues can be dealt with proactively, making vehicle downtime rarer and fleet maintenance easier to schedule – just another way Lightfoot saves fleets time and money.

“We have seen Lightfoot continue to grow and innovate over the past few years. We have just adopted their new Vehicle Maintenance package which has already been incredibly beneficial to our fleet. We can detect faults before something goes wrong which helps to keep vehicle downtime to a minimum and ensure the safety of our drivers.”

This new package will take pressure off management by monitoring all aspects of vehicle maintenance, further improving safety and vehicle downtime. We have made it easier than ever for managers and drivers to identify problems with their vehicles, so companies like Greencore can keep their fleets on the road stress-free.

Above: In the two years Lightfoot and Greencore have worked together, several of their drivers have had the luck of the draw and won Fleet Driver of the Week. In 2017, Alexander (a Greencore driver in East Kilbride) won a Fitbit Blaze for his Elite driving exploits. In his winner’s interview, Alexander spoke about his favourite drive (the A82 to Oban), how Lightfoot helped improve his cornering, and just how jealous his colleagues were of his prize! 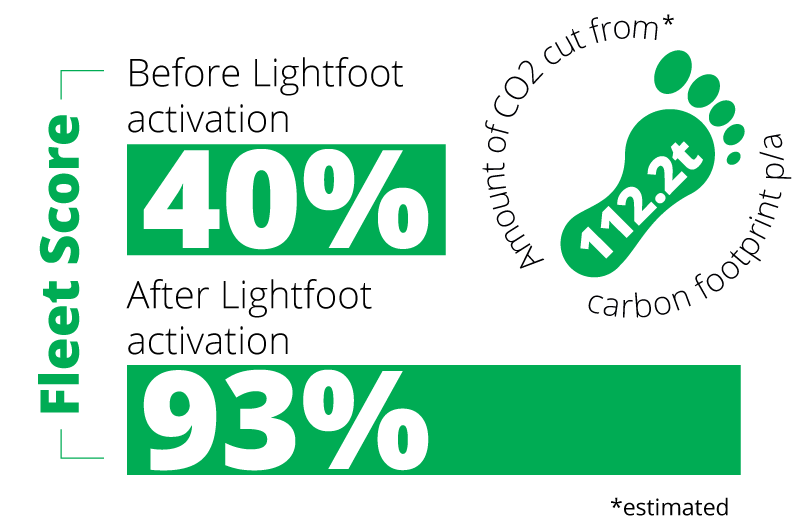