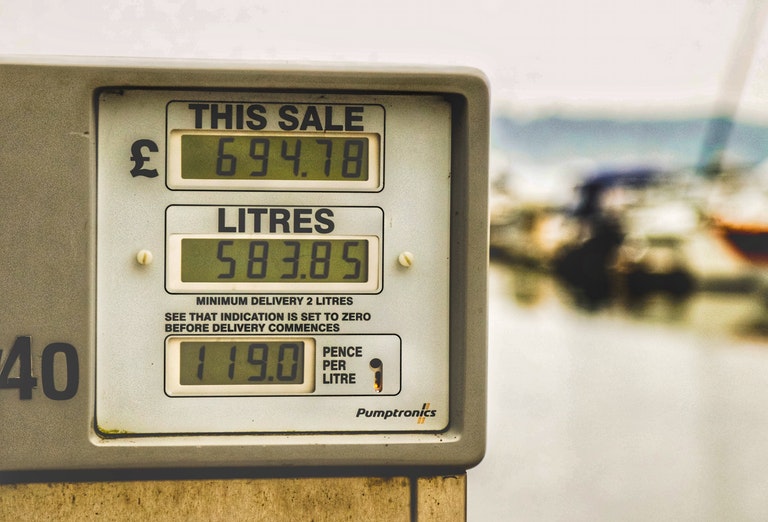 Those might be made-up headlines, but they’re not a million miles off what we’ve been seeing in the papers over the last few years.

The numbers don’t lie. Diesels are on the way out – and there’s no stopping them. Looking at the year-to-date data in May 2019, compared to that of May 2018, diesel sales are down a whopping 18.4%.

But why is this happening and, most importantly, how does it affect you?

Diesels in the late 90s and early 00s were pushed as a cleaner, more efficient alternative to petrol vehicles thanks to their lower CO2 emissions. This, along with lower vehicle tax for diesels compared to vehicles running on unleaded fuels, meant there was a rush of Brits buying diesels by the dozen.

Helped in no small part by UK government support, diesels took over a large segment of the UK automotive market, growing from every one in twenty cars in the late 1990s to over one in every three today. According to Department for Transport data (VEH0203), well in excess of 12 million British motorists are currently driving a diesel.

After the happy green glow of the nineties and noughties, the 2010s brought with a pretty healthy reality check. What had looked like fluffy clouds in a clean diesel utopia turned out to be some pretty toxic fumes.

What’s the dirt on diesels?

Although diesel produces fewer CO2 emissions than petrol, it soon came to light that it produces more nitrogen oxides (NOx) and particulate matter (PM) than petrol. NOx and PM can cause adverse health effects like inflammation of the airways, decreased lung function, increased risk of breathing conditions and even lung cancer. One study by the Royal College of Physicians shows that 40,000 deaths a year in the UK could be linked to poor air quality.

Diesel’s death knell rang out in 2015, with the industry-shattering Dieselgate scandal. It turned out that manufacturers had been fiddling the performance of their diesel vehicles in laboratory tests, producing results that showed up to 40x less pollution than those seen in real-world performance. Diesel vehicles lost what little credibility they had remaining.

The walkback was sudden, dramatic, and absolutely necessary.

“It turns out we were wrong”.

Governments and politicians around the world rushed to clean their streets of dirty diesels. Mayors in capitals including Paris, Madrid, and Mexico City vowed to ban diesels by 2025. London is adding further LEZs and ULEZs, and a ban cannot be far off.

In April 2018, a new tax rate was introduced coming down heavily on diesels. Suddenly, every incentive that drivers had to own a diesel disappeared.

The promise of clean diesel has gone up in smoke and left millions of drivers with holes in their pockets.

Despite this, scrapping over 12 million diesel vehicles isn’t going to happen overnight. While the slow transition to more alternative fuel vehicles is underway, millions of diesels will still be on the UK’s roads, meaning they’re still doing harm – not just to the environment, but to all of us.

What you can do

So, how can we limit the damage caused by diesels that are still around?

Selling a diesel is a tricky task in the current climate, and affording a modern petrol or electric vehicle isn’t achievable with the change down the back of the sofa. Sadly, due to some short-sighted thinking a few decades ago from the people at the top of our food chain, you have been left with an expensive burden.

There is hope, though. As you keep on saving in your EV piggy bank and find a willing buyer for your diesel motor, you can fit it with Lightfoot.

The University of Bath has proven that fitting Lightfoot in a vehicle can reduce its CO2, NOx, and PM emissions by as much as 20%. It’s still not ‘clean diesel’, but it’ll go a good way to reducing your impact on air quality and the climate.

Learn more about the ways Lightfoot can help you drive a cleaner car.