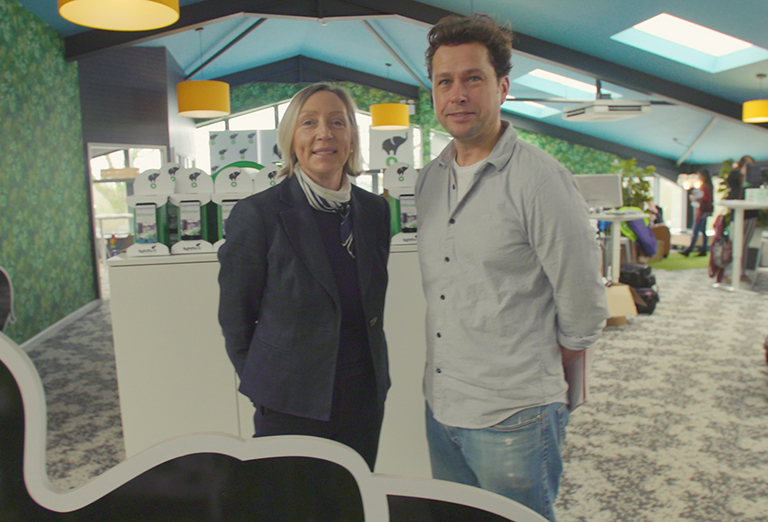 We are over the moon to officially announce The Honest Truth as our first ever Charity of the Year.

Having originally asked staff for recommendations of charities to support, the Lightfoot board of directors whittled down all nominations to a shortlist of three before very democratically giving the deciding vote back to the people.

There was no need for a second referendum, as The Honest Truth came out firmly on top in the final poll, claiming 51% of the total votes cast.

We share many similarities, including that we are both based in Devon, however the most apparent is our work in improving road safety by encouraging safer driving habits.

If you don’t know about what we do at Lightfoot, we’re all about incentivising a smoother, more economical and safety-conscious driving style with rewards, prizes, and cash giveaways. The Honest Truth works with emergency services, Local Authorities, and approved driving instructors “to help reduce the number of young people killed and seriously injured on our roads”.

The business and all of us staff will be completing fundraising events and activities throughout the year, all to support their efforts to save lives and make roads safer across the UK.

“This is a match made in heaven. The work conducted by The Honest Truth is quite literally saving lives around the country every day. There aren’t many organisations out there who can claim to have such a positive impact on the world and I am delighted that Lightfoot will be supporting The Honest Truth as our first ever Charity of the Year.”

“Lightfoot is doing fantastic work in making vehicles greener and safer and to have their support in both name and fundraising is fantastic news for The Honest Truth. We look forward to a great year of working together and hope to make a real impact in doing so.”

Learn more about The Honest Truth here and support their brilliant work however you can!