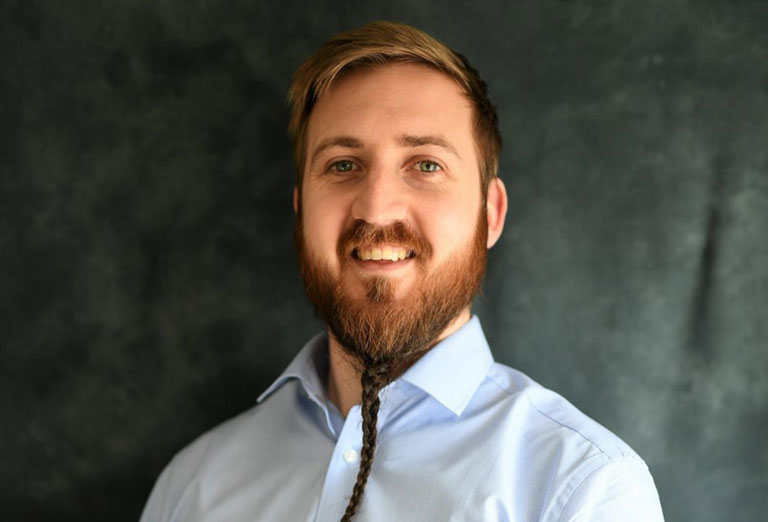 The Lightfoot family is delighted to welcome Phil to the team!

Initially, he will be auditing the front end/driver portal to check for duplication. Once this is complete, his focus will be helping the web developers and the server team by developing an API, which the front end and mobile app will eventually run through (an API is basically a technical receptionist, signposting the data in and out). It will ensure that both internal and external developers know where they can get information about the business, making it easier for them to create new apps.

Phil said an awful lot more about his role but it was very technical to translate!

Many years ago, Phil was a builder, working with a friend and not finding business too difficult. However, as time went on, they realised they couldn’t really rely on a job that couldn’t guarantee a minimum number of hours, so at this point, Phil decided to change his career path. He wasn’t quite sure what to do next as he had a few different hobbies (such as playing the guitar). However, the one that made the most sense to him was IT.

Having made this decision, he went to college to study IT and followed it up with a more in-depth course at the University of Plymouth. Once he finished University, he worked for several companies in the web development industry before joining the Lightfoot team.

Phil is married and has a daughter, who is now two years old. He is loving the whole process of her learning to talk – apparently she is very cute, but he may be a little biased!

When he is not at work, he likes playing video games. He also loves music and plays guitar at his church in Torquay.

Welcome to the team, Phil!